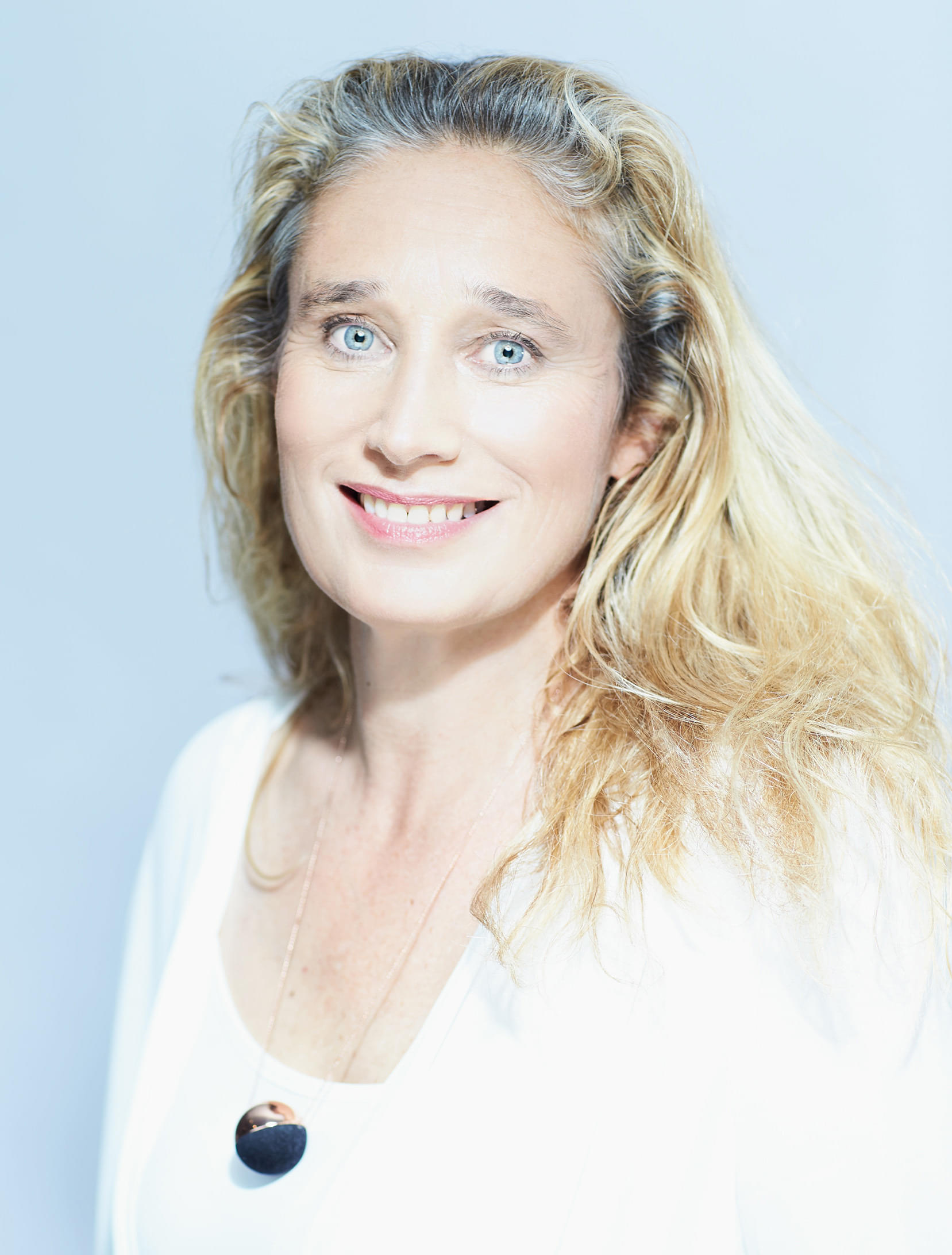 This was never an option for Gitti Weber either. She's always striving for new challenges too much. Thus her journey led from an IT-apprenticeship with Siemens in Munich to being managing director and owner of Steinbach Alpin in Kitzbühel as well as becoming a registered mediator and business consultant.

But let's start at the beginning. Gitti Weber was born in 1960 in Munich. After school, apprenticeship and a few years of working, the mother of 3 spent some 15 years dedicating herself solely to raising her daughters. But during this time, too, she was always looking for chances to participate actively in social settings. Be it as a committed partner in the founding of the "Montessori children's home Starnberg" association or several years’ work in the board of the association "women help women Starnberg".

Following her divorce, the power woman was no longer in a position to work for a good cause alone – money had to be made. So she decided to attend advanced training as an administrator and for IT-networks. The effort paid off, as she was seamlessly hired by a leading IT-firm in Munich. Apart from having brushed up on her technical skills, it was also her interpersonal skills which always took Gitti further in her professional life. She was quickly entrusted not only with technical tasks, but also assigned customer care and staff management. This caught the interest of a limited company dealing in personnel and business consultancy which poached her in 2001.

An exciting ten years followed there. Setting up and managing the finance and controlling department, accompanying senior staff, planning coaching sessions and also repeatedly classic research tasks, in addition to managing a team virtually on the side.

In 2012, the lateral entrant was presented the perfect opportunity to combine hobby and work and took over the Steinbach Alpin from Christian Steinbach. In winter she now grooms ski slopes for the biggest and most important international Alpine competitions – from World Cups to Olympic Winter Games. In summer, the unique method of the company Steinbach Alpin can be used to sustainably maintain golf courses, football pitches and other green areas.

But as a true self-made woman, she wanted more: She expanded her skills in resolving conflicts and qualified as a registered mediator and after that also became a registered business consultant.

What the future will bring? That's impossible to say. But this much is certain: Gitti it is so versatile that she does not fit into any pigeon-hole and always has a surprise in store.